In Germany, politicians of the SPD and Greens made a proposal to increase the tax on meat last Wednesday. The agricultural spokesperson for CDU also responded positively to the proposal. This may already be a political majority, although there is still much debate. Meat is currently taxed in Germany at a tax rate of 7%. The SPD and the Greens made a proposal to increase this rate to the standard tax rate of 19%. The implementation of this measure is expected to further reduce meat consumption in Germany, and therefore also greenhouse gas emissions. The SPD, CDU and the Greens want to use the earnings from the tax increase to improve animal welfare, which has received much attention in the German media recently.

Angela Merkel's CDU is open to the proposal, but does not see it as a necessary measure. The party wants to support farmers who are dealing with the decrease in meat consumption in Germany and the party does not want farmers to be the victims of the higher meat tax. An estimated 10% of the population in Germany is now vegetarian. If the CDU agrees with the measure, they want to invest the extra earnings in making livestock farming more sustainable. Not all members of the Greens are convinced yet, for some the tax proposal does not go far enough.

For more information, see the links below: 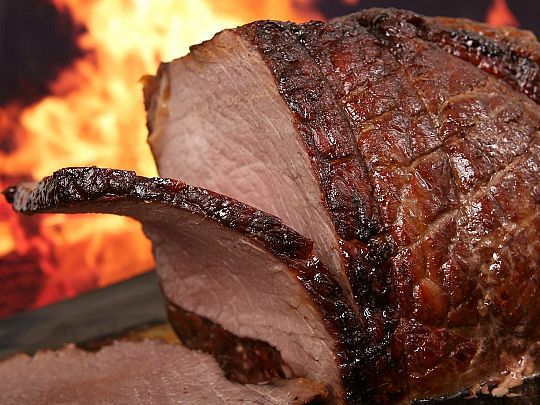