Last week our organization (TAPP Coalition) had a first big success : our minister of Finance (Menno Snel) promised our Parliament to prepare plans for a ‘fair meat price tax’ within the plans for a new fiscal system and present those plans in Parliament in the beginning of 2020.

The week before, TAPP Coalition was mentioned in Dutch media many times, because we could prove in two ways that a majority of Dutch public (majority of 52 to 63% )  is in favor of a ‘fair meat price' tax, if VAT on vegetables, fruits, potatoes and meat alternatives will be reduced from 9% to the EU minimum of 5%, farmers will be rewarded for additional measures (environment, animal welfare, nature), and low income households are compensated to make eating meat possible (and not only for the rich).

The 4th of November, TAPP Coalition presented two reports in Dutch Parliament with detailed plans for the above mentioned package of proposals. All together, this will increase tax revenue with more than 1 billion euro per year and in 2030 it will lead to  reduction of meat consumption of 50% in the Netherlands , and a decrease of 4,2 MTon CO2 eq. Meat will be 34 eurocent per 100 gram  more expensive in 2030 and 16 eurocent per 100 gram more expensive in 2021 or 2022, when the tax is introduced.

The first of November, in the Dutch  leading economic journal ESB and the leading financial newspaper Financieel Dagblad, TAPP Coalition published an article, signed by more than 40 professors, CEO’s and others to promote our plan. Two former ministers signed too (one former minister of Economic Affairs, Jan Terlouw, a famous Ducht author, and a former Environmental Minister).

Dutch mainstream  media like RTL News TV and the Dutch largest Newspaper AD were very enthusiastic about the news that a majority of Dutch audience now is in favor of higher meat prices, also to help our farmers who are in bad trouble nowadays. There were a lot of farmer protests in The Hague last month).

So in the Netherlands, the picture is radically changed relating to a meat tax. Now, Dutch public has the idea that it is a good idea to pay just a little extra for our meat, to benefit our farmers (and the environment and animal welfare and our own health too).
This is  result of our actions and we received a lot of compliments. We were supported by one of the largest global public affairs consultancy firms OPRG (Omnicom Public Relation Group), for free (20.000 euro of their own time). However money is run out now completely … And we have many nice plans to be implemented as next steps!  Eg. The 5th of February 2020, during lunch time , we will organise a conference in Brussels at the European Parliament Building with Bas Eickhout, lead of the Green Party as our host.

Please mention: 'donation' and your name and email address. 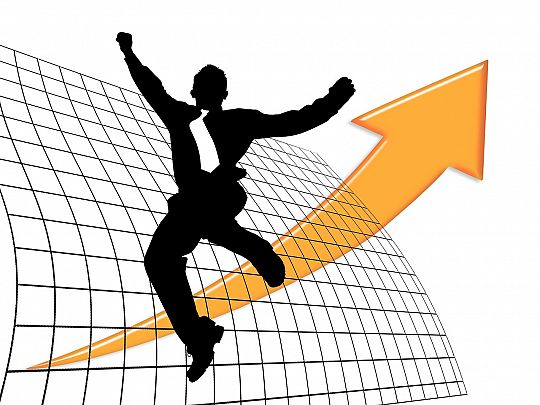