« IPPC's latest Climate Report: A consumer tax on meat might be the solution»

The World’s top climate scientists have come together to publish the third IPCC report (AR6III), promoting plant-based diets and GHG taxes on foods as possible tools in achieving the objectives of the Paris Agreement

The latest UN report on climate change, which instigated that the global carbon emissions from the period 2010-2019 have never been higher, is evidence that the world is on a ‘fast track’ to a global disaster, with the need to limit global warming to 1.5 degrees being the renewed core focus. The IPCC’s 3rd Assessment Report (AR6III) offers a comprehensive examination of the current climate issue; what is being done, and what still remains to be done. More than 100 scientists from 52 countries were involved in drawing up the report, which was published yesterday. The IPCC has insisted that all countries reduce their carbon footprint, through several channels, including transport and energy, with a particular emphasis being placed on the agriculture and food sector.

In the third, most recent report, the IPCC posits plant-based diets as a major opportunity for mitigating and adapting to climate change, with a policy recommendation to reduce meat consumption being proposed.   In their assessment of varying food system policies, both measures of food taxes as well as GHG taxes on food are proposed and supported. There is a consensus amongst those involved in the reports’ creation that the success of a potential levy would be dependent on whether or not the levy would be supported with compensation to lower-income households, ensuring that the tax would not be regressive. These possible solutions echo the objectives of the TAPP Coalitions policy proposal, as put before the Dutch parliament in 2020. The taxation model, as simulated by the TAPP Coalition, would redistribute a percentage of the revenue to lower income households, so as to not disproportion the purchasing power of those individuals.

The UN-Secretary General, Antonio Guerterres, has called on governments across the world to consider how they can strive towards ensuring the limit of 1.5 degrees is not surpassed. January 2022 ranked as the Earth’s 6th warmest January on record, with extreme weather conditions being witnessed worldwide. Floods across Germany, wildfires sweeping across Colorado, and the continuous rising of sea levels has placed an urgency countries and their governments to act effectively and efficiently, with the goal of reaching net zero emissions being more important than ever. One such area that has received increasing attention is the dietary behaviour of individuals, and whether the food they are consuming is being sustainably produced. In more recent years, the livestock sector has come under serious scrutiny as a key contributor to global GHG emissions, with an estimated 20-35% of GHG emissions being attributable to the production of meat and dairy.

It's time for governments to take action!

At the COP26 in Glasgow last year, over 100 countries signed two pledges aimed at reducing methane and preventing further deforestation. In line with these pledges, the IPCC’s report highlights the need to preserve and restore forests, which soak up carbon from the air, and peatlands, which release carbon if dug up. Cattle raised on pastures created by clearing forests are particularly emission intensive. This practice often comes with large-scale deforestation, as seen in Brazil and Colombia. Ruminant animals also produce large amounts of methane, a potent greenhouse gas, as they digest their food.

By 2050, dietary changes could free up several million square kilometres of land and reduce global CO2 emissions by up to eight billion tonnes per year, relative to business as usual, the scientists estimate. As per the report, diets high in plant protein and low in meat and dairy are associated with lower GHG emissions. Both the environmental and health benefits of adapting a more plant-centric diet are promoted in the report. Under policy options, taxing food with high GHG emissions is also proposed, with the authors launching several beneficial outcomes through implementing such a taxation measure.  The expected outcome of such a tax would have spill over effects for other policy objectives, enabling other food policy objectives to be met. This includes a reduction of food waste, shorter, more sustainable supply chains, the boosting of local economies, but to name a few.

Plant based diets & A Tax on Meat – Possible Solutions

The report states with high confidence that balanced diets featuring plant-based and sustainably produced animal-sourced food “present major opportunities for adaptation and mitigation while generating significant co-benefits in terms of human health” (pp 153). Moreover, the authors who worked on the report state that taxing GHG emitting foods, such as meat and dairy, would be ‘low in cost, feasible, environmentally effective and have great ‘’transformational potential’’ (pp 157).

Page 113 of the main report describes GHG taxes on food, on page 566 (table 5.6) a tax on meat products is mentioned in wealthier countries. On page 1292 it said: "Subsidies and taxes are found to be effective in changing dietary behaviour at levels above 20% price increase. Modelling results show only small consumption shifts with moderate meat price increases; and high price increases are required to reach mitigation targets".

The TAPP Coalition is calling on governments around the world to consider how they could implement a consumer tax on meat, incorporating all the costs of production into the selling price. The current price of meat does not include the environmental, social, and health costs that it poses to our society. A key solution in reducing our carbon footprint is reducing our consumption of meat produce, and when we do consume it, we must ensure that we are paying the ‘true’ price. By dramatically changing the food we eat as well as the way it is grown and produced, humans can help stop the devastating impacts of climate change. While food and agriculture and huge contributors to GHG emissions, we at the TAPP Coalition are also aware that while they’re a part of the problem, they can also be the solution. Now is the time for governments to consider their current agricultural policies, particularly in reference to food policy and taxation measures – a consumer tax on meat really could be the solution! 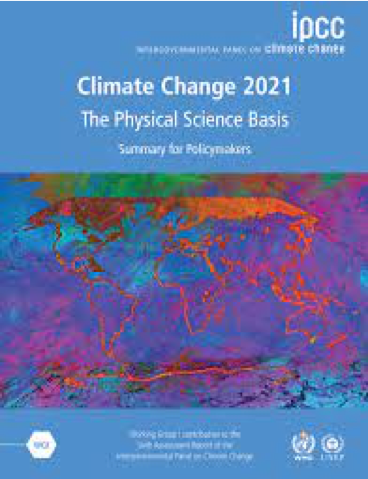 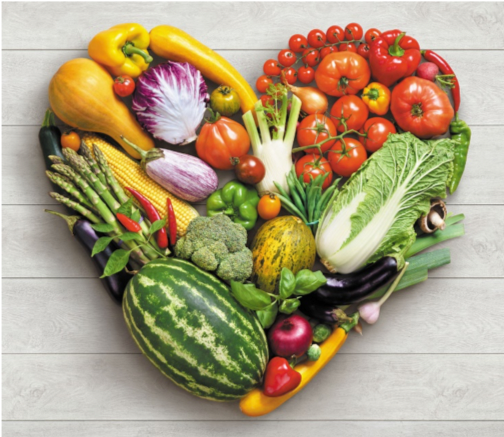